What is cold formed steel?

Cold formed steel members (sometimes called light gauge steel) are made from structural-quality sheet steel that’s formed into shaped either through free-braking blank sheared from sheets or coils, or more commonly, by roll-forming the steel through a series of dies. Unlike hot-formed structural I-beams, neither process requires heat to form the shape, thus the name “cold formed”steel.Light gauge steel produces are usually thinner, faster to produce, and cost less than their hot-formed counter-parts. 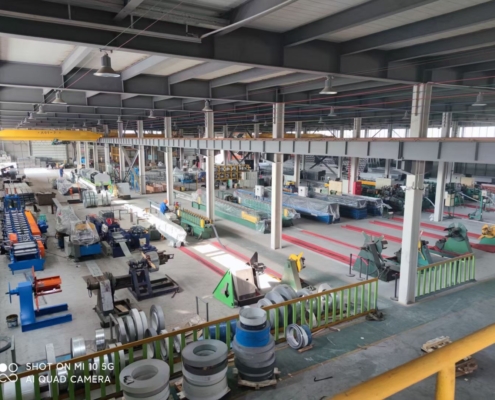 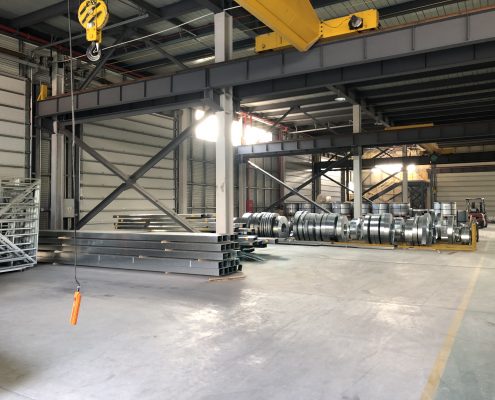 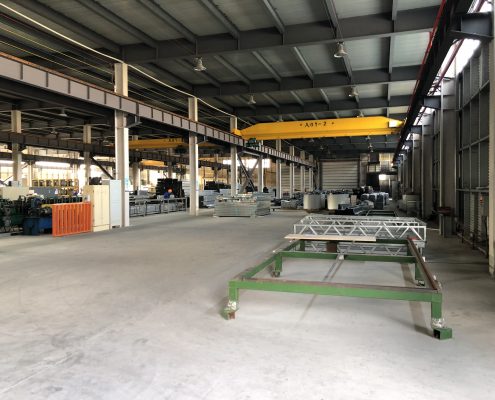 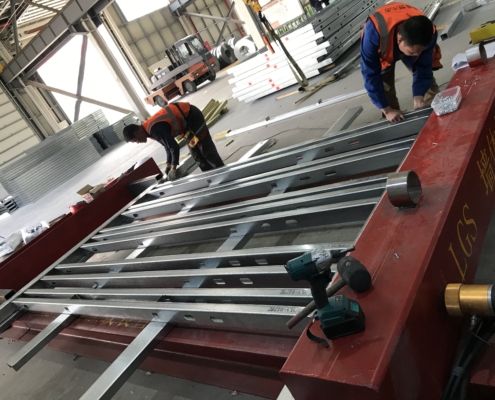 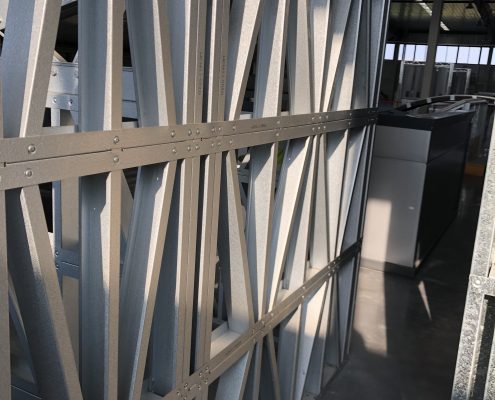 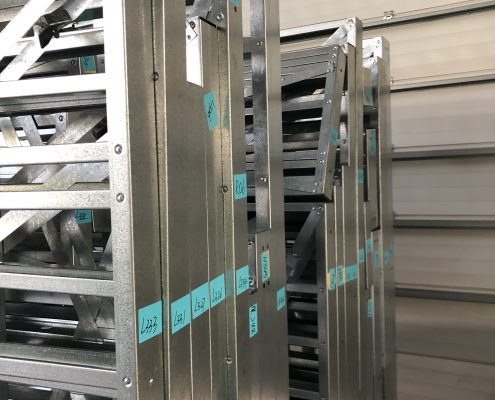 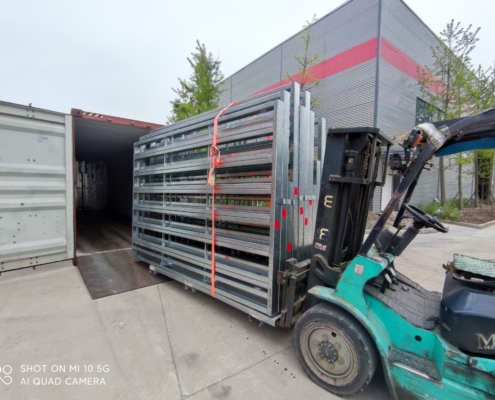 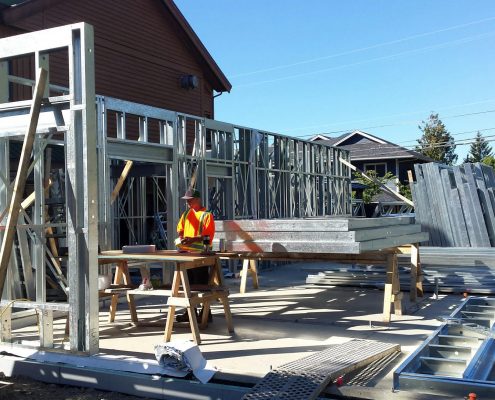 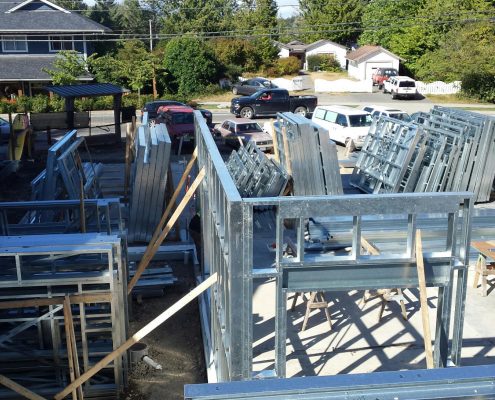 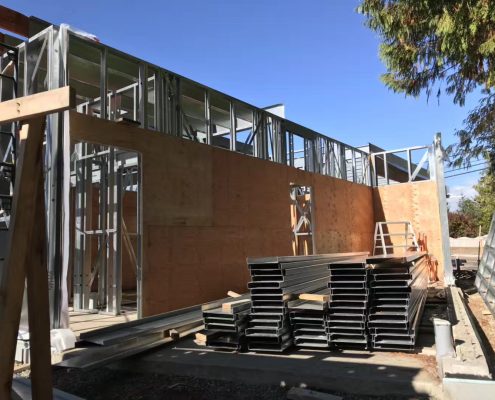 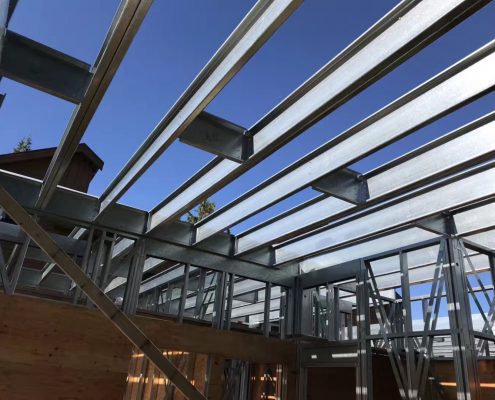 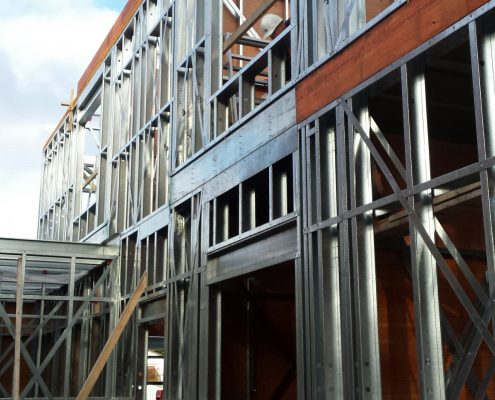 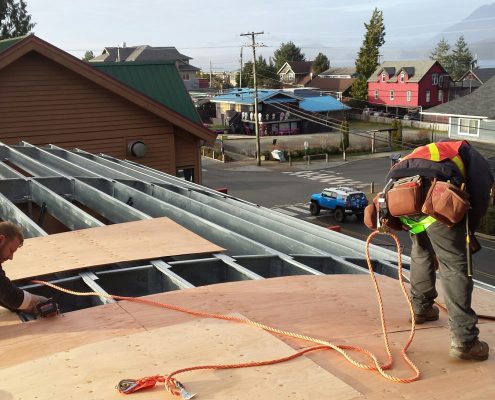 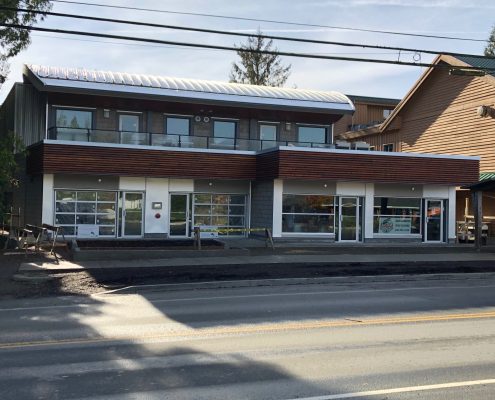 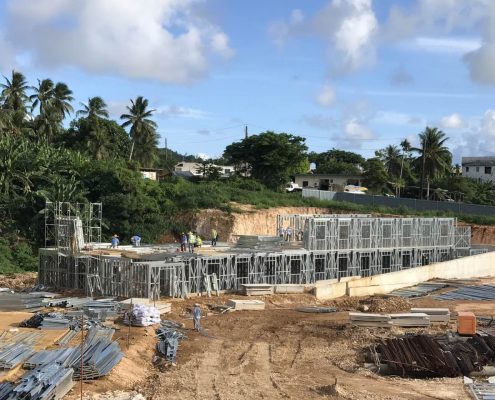 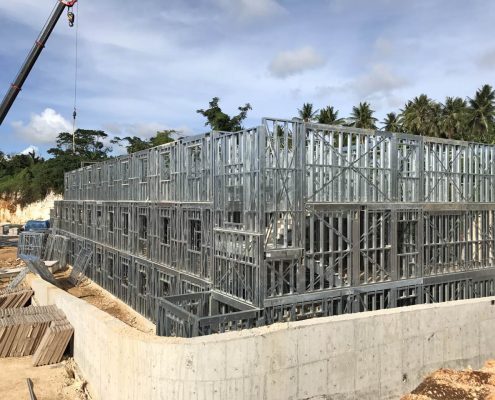 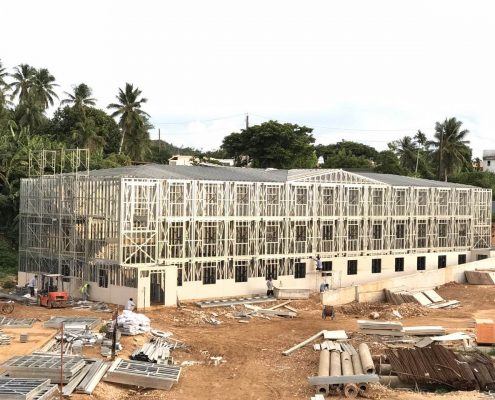 We are environmental friendly

Steel is recycling. The overall recycling rate of the steel industry is 66%, the highest of any industry in the world. Steel framing scrap is a valuable commodity that should not end up in a landfill. Most steel manufactured today contains an average of 25 percent recycled content. 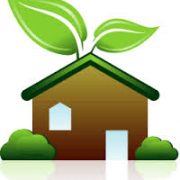 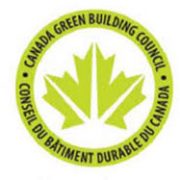